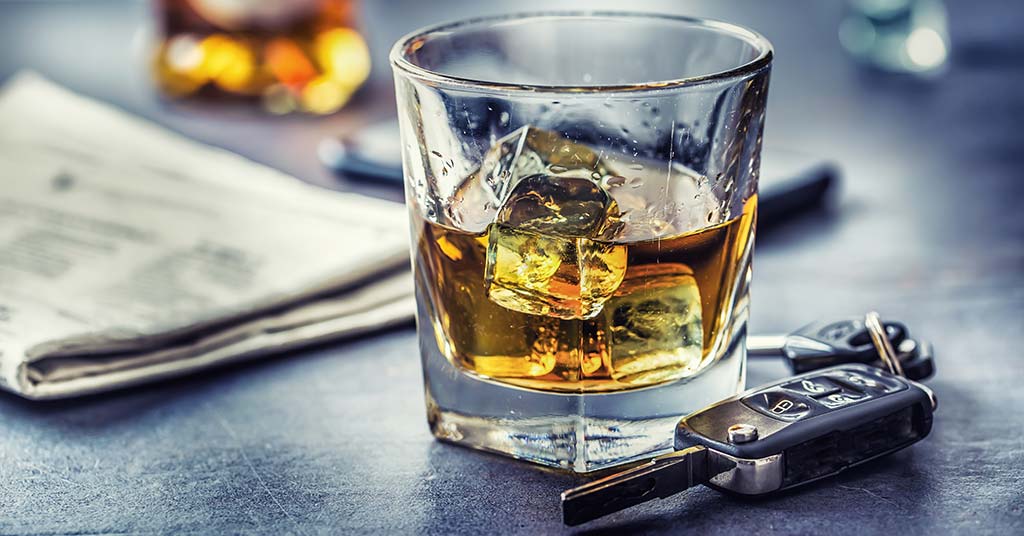 It’s no longer true that buying liquor is a waste of money. In fact, the purchase of a rare whiskey could be the investment of a lifetime. If you own a bottle of the Macallan 1926, it could fetch as much as US$ 1.5 million.

According to the 2019 Knight Frank Luxury Investment Index, rare whiskey showed the greatest growth class among luxury assets over the last ten years.

Over the last 12 months alone, the price of rare whiskey increased by 40%. Luxury cars appreciated by a paltry 2% in comparison.

Over a 10-year period, the price of fine whiskeys has increased by 582%. Luxury cars – the second largest investment class – grew at a far slower (but still steady) pace of 258%.

Single malt Scotch whiskeys brought in some of the highest prices in 2018.

In October, a bottle of Scotch sold for a record US$900,000. It was to be surpassed only a month later by the Macallan 1926, which fetched a whopping US$1.5 million.

Only 40 bottles of this limited edition Scotch malt exist. Three famous artists designed the individually numbered bottles. The whiskey itself was finally bottled in 1986, after spending 60 years maturing in ex-sherry casks.

These unique bottles offer precisely the rarity that connoisseurs and investors are looking for.

Why the sudden interest in luxury whiskey?

Times of political and economic uncertainty are often accompanied by increased risk to traditional investments such as stocks, bonds and other financial portfolios.

The current South African economic downturn and slow gains in the international financial has prompted investors to find more lucrative assets that do not lose value over time.

Traditionally, these have included fine art, classic cars, gold, and wines. These assets may become more valuable with age. They also function as status symbols for those who own them.

Whiskey has now joined other assets as a top player in this luxury market.

Coveted malts often come from highly-esteemed distilleries with long traditions of producing fine whiskeys. The older, rarer and more unique they are, the higher the price they may command.

Asian collectors seem to be particularly attuned to the growing value of fine whiskey.

The Scottish Whiskey Association reports that the sale of Scotch whiskey to India increased by 44% in the first half of 2018 alone.

Sales to Chinese and Singaporean customers also grew by 35% and 24%, respectively, during the same period.

Direct flights between Beijing and Edinburgh enable Asia’s high-net-worth investors to visit Scotland to learn about whiskey and make their purchases.

Some investors purchase entire casks that are still in the process of maturation, hoping to make huge returns on their investments when these malts are finally bottled.

It’s not only the quality of a whiskey that determines its price. In other words, a very expensive bottle of whiskey won’t always taste better than one with a lower price tag!

The expanding luxury whiskey market means that distilleries the world over are trying to get in on the game.

Who’s making the most expensive whiskeys

The Scots aren’t the only ones producing malts that draw exceptionally high prices. In fact, the whiskey trade in Japan, Taiwan and the United States has grown massively in recent years.

Who knows, perhaps South Africa will one day join this exclusive club, producing some of the world’s top luxury whiskeys.

The distilling industry in South Africa is still nascent, but our own Bain’s Cape Mountain Whiskey won a top award at the 2018 World Whisky Awards. It’s not a Yamakazi or a Macallan. Yet.

At lamna, we don’t specialise in or have a commercial interest in fine whiskeys.

However, we do offer fast, discreet loans against the value of a wide range of luxury assets, from cars to jewellery and artwork.

SUVs with the Best Resale Value in South Africa

END_OF_DOCUMENT_TOKEN_TO_BE_REPLACED

A look at the world’s most expensive cars, as of this year.

END_OF_DOCUMENT_TOKEN_TO_BE_REPLACED

Cars in South Africa with Apple CarPlay and Android Auto

Which new cars come with both Apple CarPlay and Android Auto in South Africa.