Growth of Bitcoin Across Africa 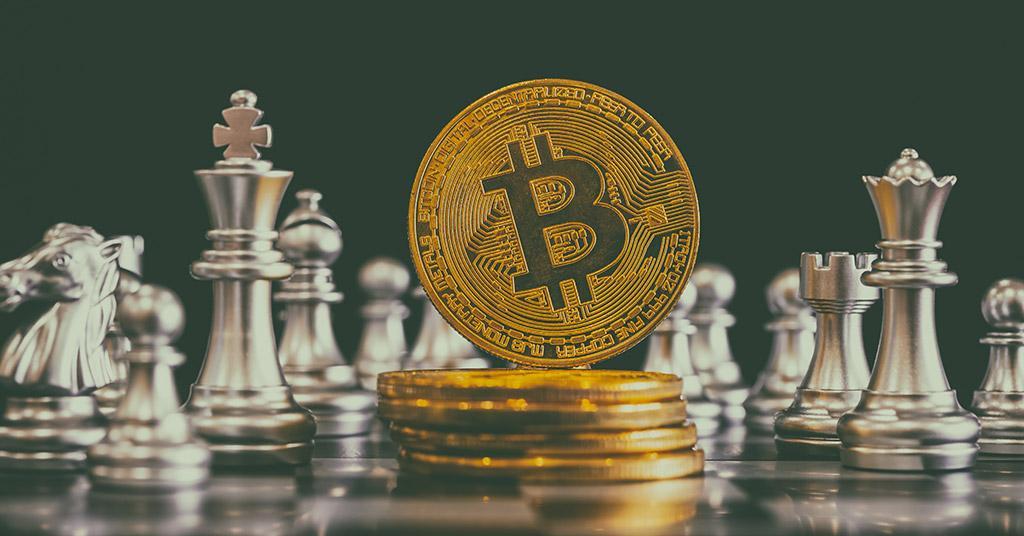 A young, mobile-savvy population is driving growth of Bitcoin across Africa – and tech heavyweights are taking note.

According to recent reports, it’s small-value African Bitcoin transactions that are leading the charge.

Bitcoin trading also took off in Africa, with experts calling the growth “extreme”.

In 2020, a report by Arcane Research found that “Africa is one of, if not the most, promising regions for the adoption of cryptocurrencies”.

Roughly 13% of South Africa’s internet users own cryptocurrency. The worldwide average is only 7%.

As of mid-2020, South Africa was one of the leading peer-to-peer marketplaces for Bitcoin trading in the world.

Says co-founder and CEO Chris Maurice, “we’ve been breaking our own records over and over”.

Nigeria has an 11% cryptocurrency ownership rate.

In Egypt, the younger generation is looking at mining and trading cryptocurrencies as a way to combat the unemployment and recession caused by the pandemic.

It’s estimated that 16,000 Egyptians joined the Bitcoin Egypt Community during 2020.

Arbitrage is when you buy a financial asset on one trading platform and then sell it at a higher price in a different jurisdiction to make a profit.

Cryptocurrency traders have been using arbitrage to boost their profits for some time now.

South African arbitrage traders buy Bitcoin on international platforms and then use a local Bitcoin wallet to sell it for a profit.

Foreign markets trade in volumes that far exceed local trading. This difference in supply affects pricing. It’s part of the reason why Bitcoin in South Africa trades at a premium of around 5% when compared to international counterparts.

Key drivers of growth of Bitcoin in Africa

A number of key drivers are behind the rapid uptake of Bitcoin in Africa.

Millions of Africans are migrant workers who support families back home.

The African diaspora is helping drive the adoption of Bitcoin. It’s an alternative to slower and more expensive, traditional remittance methods.

As a group, the estimated 25 million expats from Sub-Saharan Africa alone remitted more than US$48 billion via cryptocurrency platforms in 2019. This trend is likely to intensify.

Along with worker remittances, Bitcoin-based peer-to-peer payments are increasing at a remarkable rate.

Blockchain analysis company Chainanalysis reported a 55% annual increase in monthly crypto transactions under US$10,000 to and from Africa.

According to leading peer-to-peer Bitcoin marketplaces Paxful and LocalBitcoins, Africa accounts for more than 14% of their weekly global trading values.

Business owners and individuals have recognised the speed, convenience and cost savings that go hand in hand with crypto transactions.

Mostly, they’re using Bitcoin as it was originally intended – as a payments and savings vehicle.

Bitcoin an alternative to volatile and depreciating currencies

Many of Africa’s economies are associated with high inflation and financial volatility.

With several African currencies continuing to depreciate in value, conducting business on a global scale is particularly challenging.

Bitcoin has been advanced as an obvious alternative to the US dollar. It’s disinflationary, decentralised, easily accessible and cheaper to use.

An easy shift from mobile money services to Bitcoin

Due to a lack of infrastructure and traditional banking services, Africa’s predominantly rural population has formed a strong relationship with mobile money solutions.

Smartphones are predicted to account for 65% of all phone connections in Africa by 2025. At the same time, companies like SpaceX are developing satellite constellations to deliver high-speed internet across the world.

Given these developments, the transition from mobile money services to digital Bitcoin transactions is expected to continue apace.

Africa backed as the future of Bitcoin

As a global means of payment, Bitcoin has found a rapidly expanding niche market in Africa.

Some have posited that Bitcoin could surpass the dollar in importance as the currency of choice for international trade.

With a youthful population of more than 1.2 billion, the potential for growth in Africa is huge.

No wonder visionary business people, like the chief executive of Twitter, Jack Dorsey, are tipping Africa as the future of Bitcoin.

At lamna, we don’t trade in Bitcoin or any other crytocurrency. We also aren’t cryptocurrency advisors or experts. Nonetheless, the growth of Bitcoin across Africa is an interesting and significant development.

What we do at lamna is offer fast, discreet loans against the value of a wide range of assets, from luxury watches and jewellery to vehicles or artwork. If you need funds to take advantage of an investment opportunity, for example, this type of loan may suit you.

Can’t Make Payroll? What to Do If You Can’t Afford to Pay Staff

Possible solutions for businesses that are struggling to pay staff.

END_OF_DOCUMENT_TOKEN_TO_BE_REPLACED

How to Improve Your Business Credit Score in South Africa

It’s important for you to know how to improve your business credit score.

END_OF_DOCUMENT_TOKEN_TO_BE_REPLACED

Delays to Expect After You Submit a RAF Claim

How to cope with the long wait for a RAF settlement payout.

END_OF_DOCUMENT_TOKEN_TO_BE_REPLACED

Fixed rates range from 36% to 60% APR and payment options range from minimum 3 to maximum 24 months. Apart from the initiation and monthly fees shown below, the only additional fee is credit life insurance if the borrower does not have this already.

All accounts may be renewed if they are up to date.

All payments are made via EFT or direct deposits into Lamna’s bank account. There are no debit orders.

Non-payments may result in the matters being escalated.