Fine art is considered a fairly stable asset to have in your investment portfolio, especially is the artist is renowned and established in the art world.

Investing in art requires in-depth knowledge of and appreciation for fine art and artists. If you’re interested in investing in local art, it pays to know who the most bankable artists are.

Irma Stern was born in 1894 in the former Transvaal.

She gained a following in Europe long before her art was recognised in South Africa. Her inaugural exhibition was in Berlin in 1919.

After Stern’s death in 1966, her home in Rosebank was turned into a museum in her name. 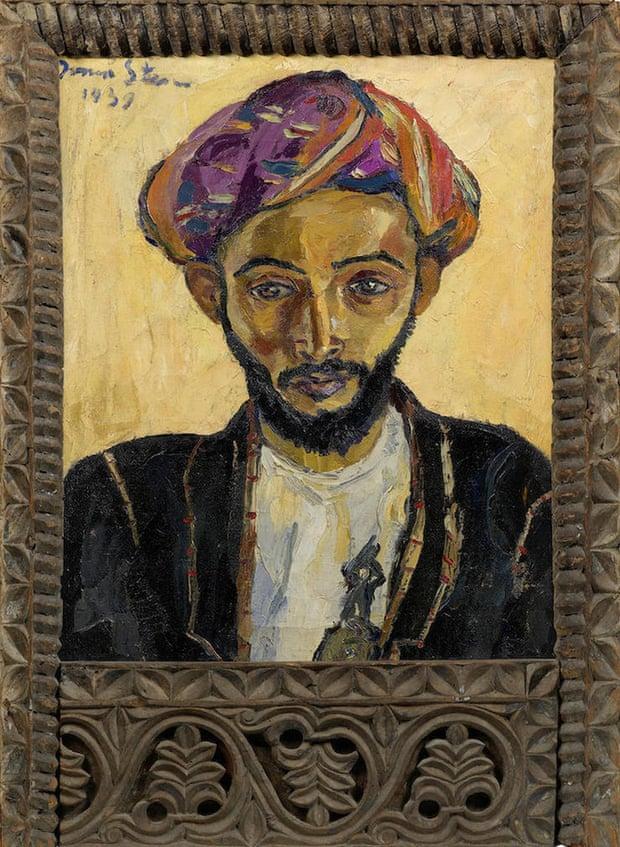 A recently discovered Irma Stern painting called Arab in Black from 1939. It is valued at more than R19 million. Source: The Guardian

As of 2019, Irma Stern is the most valuable South African artist. Her paintings sell at an average of R5 million. The highest value recorded for one of her paintings was R35 million.

Jacobus Hendrik Pierneef is another old South African master. He was born in 1886 in Pretoria and was best known for his landscapes of the highveld.

His use of flat planes and geometrics makes his art distinctive. 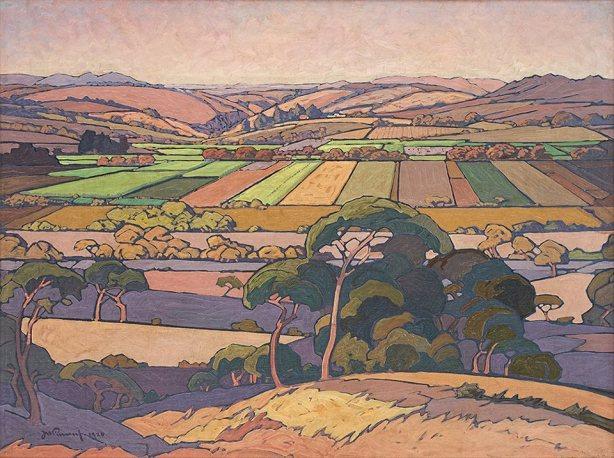 An Extensive View of Farmlands from 1926. Source: NLA Design and Visual Arts

Pierneef’s art is displayed all over the world, in both private and public collections.

His paintings sell for an average of about R800 000. The highest recorded sale for one of his paintings was R20 million.

Maggie Laubser is often credited, along with Irma Stern, for introducing Impressionism to South Africa. She was born in 1886 in the Cape and studied in London. 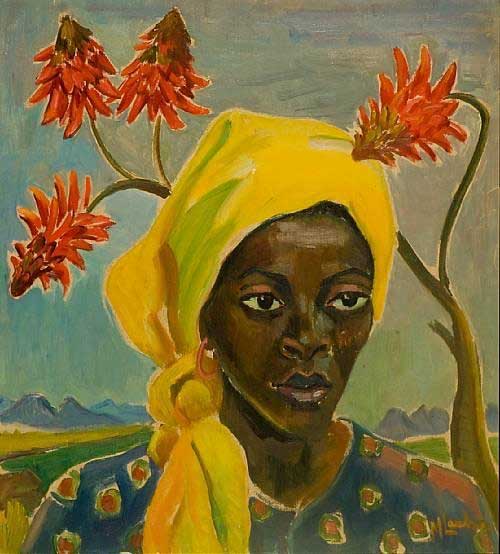 Annie of the Royal Bafokeng, 1945. Oil on canvasboard. Source: Wikipedia

Laubser’s paintings average at about R600 000 in value but some have sold for as much as R5 million.

A South African painter born in 1911, Alexis Preller studied in both London and Paris. His work is heavily influenced by Van Gogh and Gaugin. 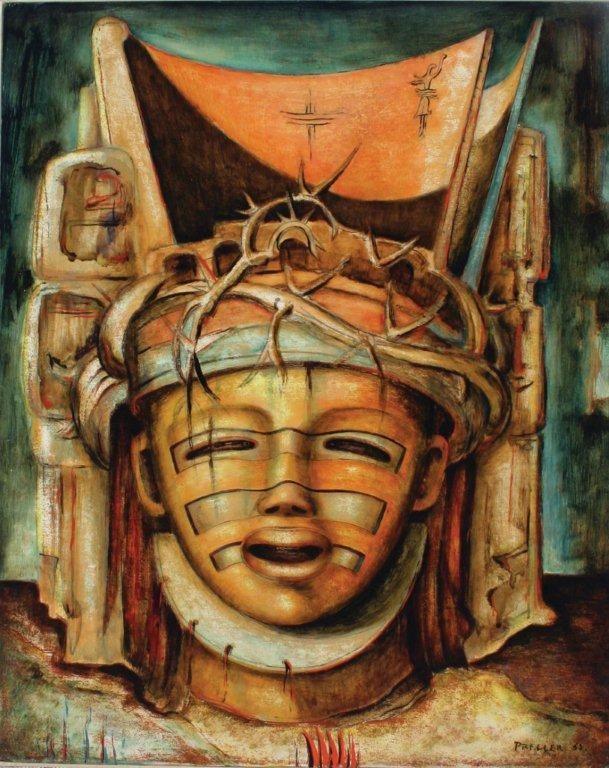 Preller’s paintings average at R600 000 but have fetched up to R10 million.

Gerard Sekoto was a painter and a musician born in 1913. He is known as the pioneer of urban black art and social realism.

His work has been exhibited all over the world, including in Paris and Washington. 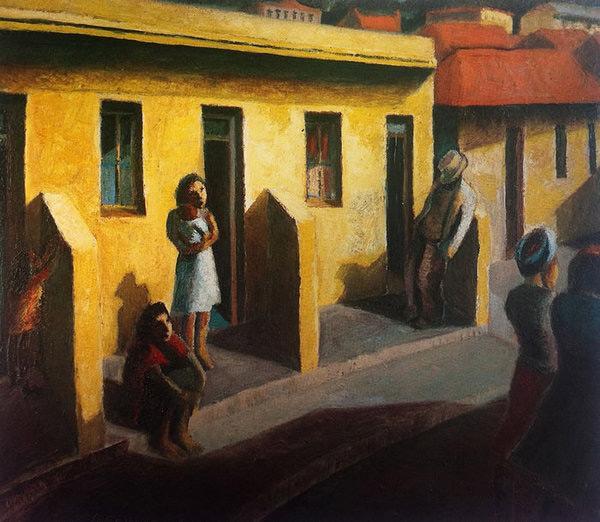 Many of his artworks offer social perspectives of the time.

Vladimir Tretchikoff wasn’t born in South Africa but is still listed by the Afrasia South Africa Wealth Report 2019 as one of our most valuable artists. 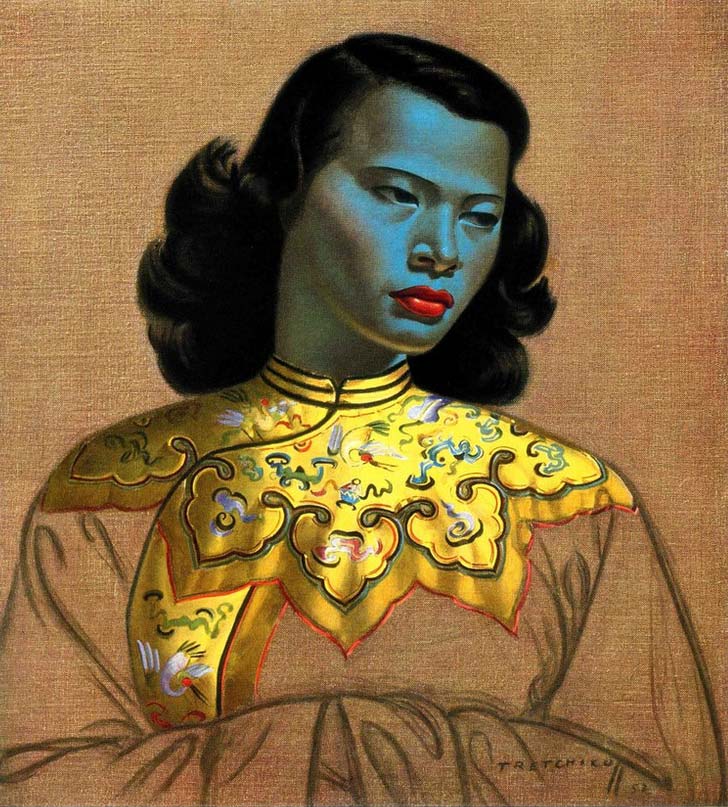 His most famous painting, Chinese Girl, sold for over R 19 million in 2013.

Tretchikoff was self-taught and is known for his realistic painting style. Many of his paintings are portraits.

His paintings regularly sell for hundreds of thousands, with the record for a single Tretchikoff painting being almost R20 million.

South African sculptor, Sydney Kumalo, was born in 1935 in Sophiatown.

He studied under Cecil Skotnes in Polly Street. Kumalo is known for his unique, expressive and contemporary African style. 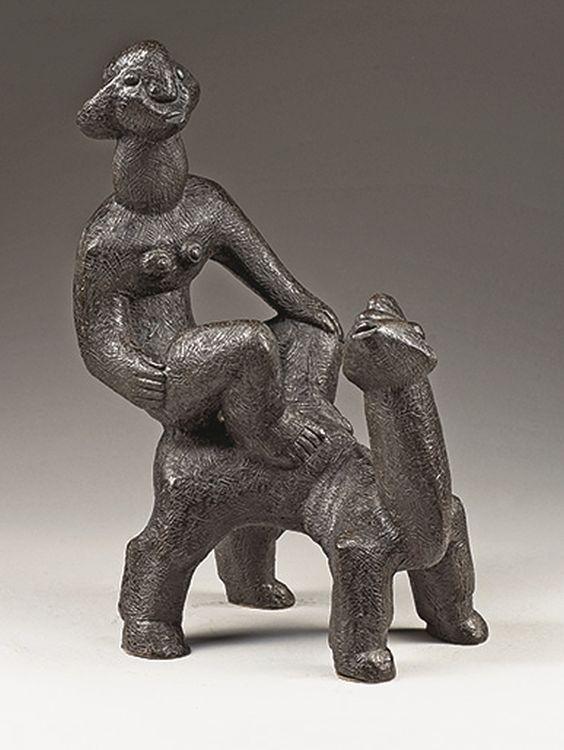 His sculptures regularly sell for hundreds of thousands or even millions at auction. An auction in 2011 saw of one of his pieces sell for R 1 448 200.

William Kentridge is a contemporary South African artist. He was born in 1955 in Johannesburg.

Kentridge is best known for his prints, drawings and animated films. 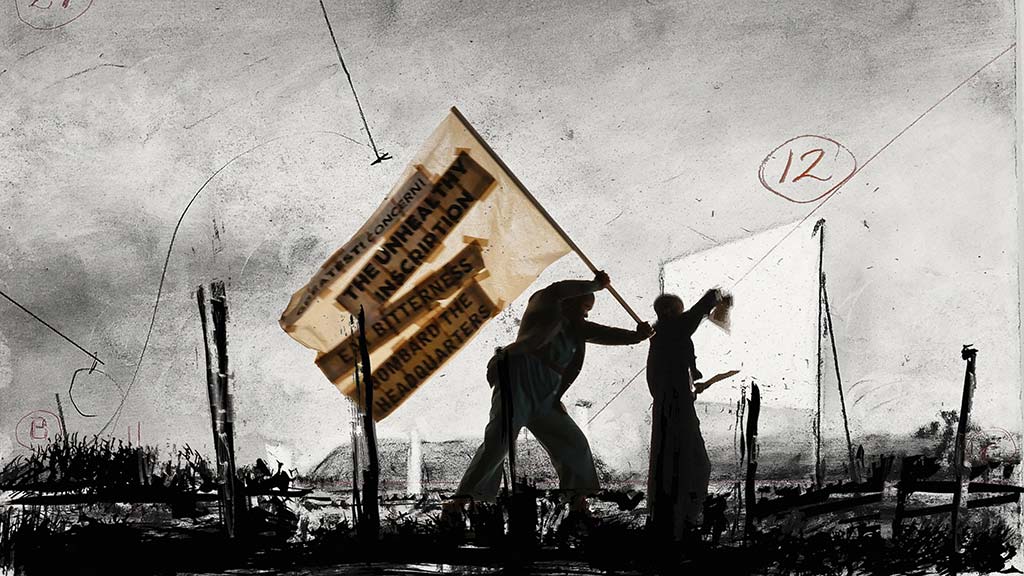 The average price for one of Kentridge’s artworks is R800 000 but they have been known to fetch as much as R5 million.

John Meyer was born in 1942 in Bloemfontein and studied at the Johannesburg Technical College School of Art.

He specialises in landscapes and portraits and is known for his photo-realistic style of painting. Meyer’s paintings sell for an average of around R300 000. His highest-priced painting was sold for about R3 million.

Anton van Wouw was born in the Netherlands in 1862 but is considered by many to be the father of South African sculpture.

He moved to Pretoria at the age of 28 and received his first commission ten years later. 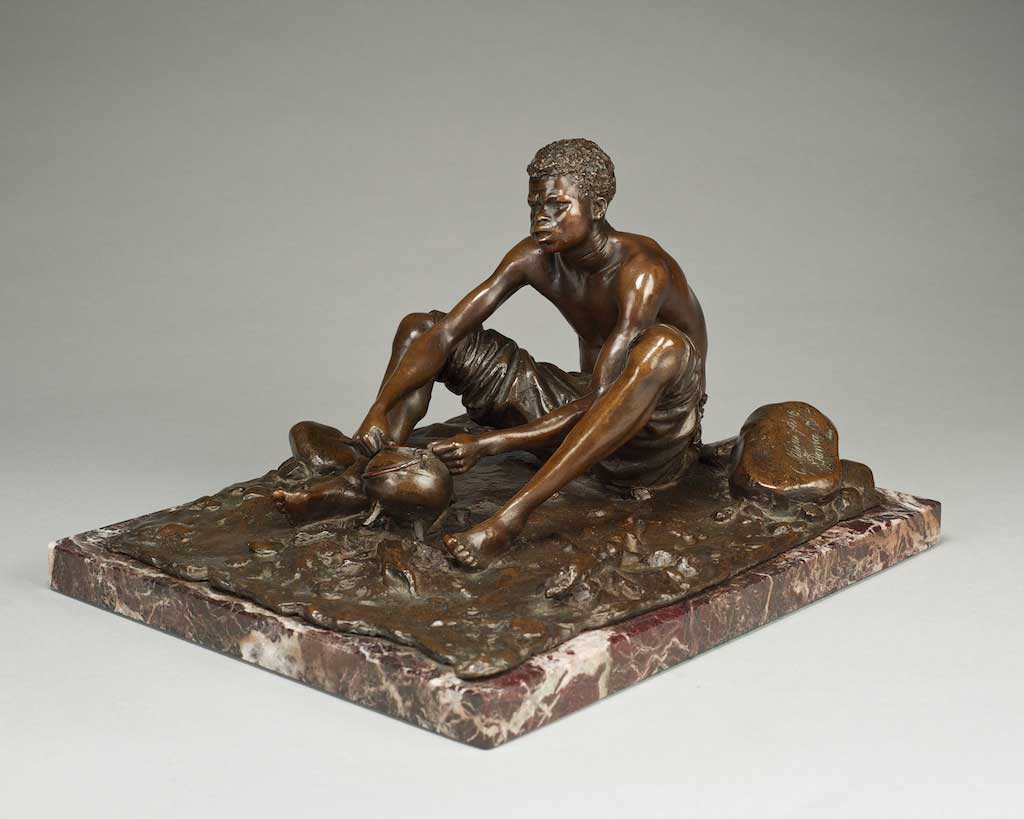 The Mealipap Eater. Bronze with a rich dark brown patina on a red and brown veined marble base. Circa 1907. Source: Bowman Sculpture

Anton van Wouw’s statues can still be seen all over South Africa.

In 2019, a bronze small-scale model of the Paul Kruger statue in Church Square, Pretoria sold at auction for R10 million.

Fine art forms part of many valuable investment portfolios but it can also be used to secure an asset-based loan without affecting its value or your ownership. At Iamna, we offer short-term asset-based loans against valuable pieces of art.

This is a safe way to get cash quickly without negatively affecting your investments. For more information or to secure a loan, contact us on 086 111 2866 or simply complete and submit our online application form.

END_OF_DOCUMENT_TOKEN_TO_BE_REPLACED

8 of the World’s Most Expensive Antiques

The world’s most expensive antiques are rare and collectible. They are beautiful decorative items and ancient manuscripts that chronicle our past.

END_OF_DOCUMENT_TOKEN_TO_BE_REPLACED

Fixed rates range from 36% to 60% APR and payment options range from minimum 3 to maximum 24 months. Apart from the initiation and monthly fees shown below, the only additional fee is credit life insurance if the borrower does not have this already.

All accounts may be renewed if they are up to date.

All payments are made via EFT or direct deposits into Lamna’s bank account. There are no debit orders.

Non-payments may result in the matters being escalated.